S.3326 is a star chart found in the Mogao Caves in Dunhuang, China and is currently stored in the British Library under Or.8210/S.3326. It is one of the oldest documentation of the sky as seen from the northern hemisphere. For complete documentation, see the International Dunhuang Project (IDP), LINK here.

I have never been to Dunhuang, or the Mogao Caves, so I thought they would make an interesting site study to explore. How do you find out about a place, and then reconstruct an idea of what it is without ever having seen it in real life? How different would they be?

It turns out that although Mogao Caves as a physical site remains a remote location, the caves are an incredibly well documented digital site. There are documentaries, books, and websites like the IDP, which pulls resources from the many different insitutions that now hold artifacts originating from Mogao Caves. The Dunhuang Academy also has high-resolution images of the caves itself, as well as digitized versions of field notes from scholars of the academy collected on site.

It was in this large pool of documents that I found S.3326, and decided to use it as a base upon which my Dunhuang landscape would be built. Numbers relating to Dunhuang's history are mapped onto the location of stars, and raised above the ground according to their values. The array of different points then form a very mechanic and sharp landscape, one that is very different from the flowing line of the dunes that can be found in the deserts that the caves belong to.

Uses Rhino, Illustrator, a lot of time and patience. 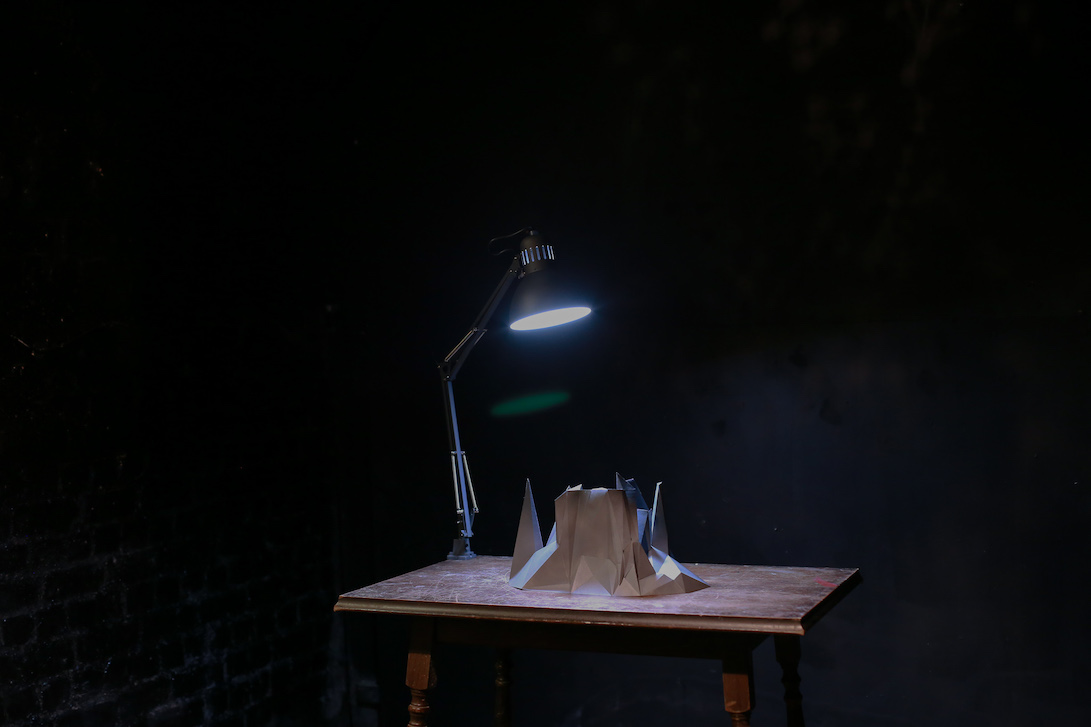 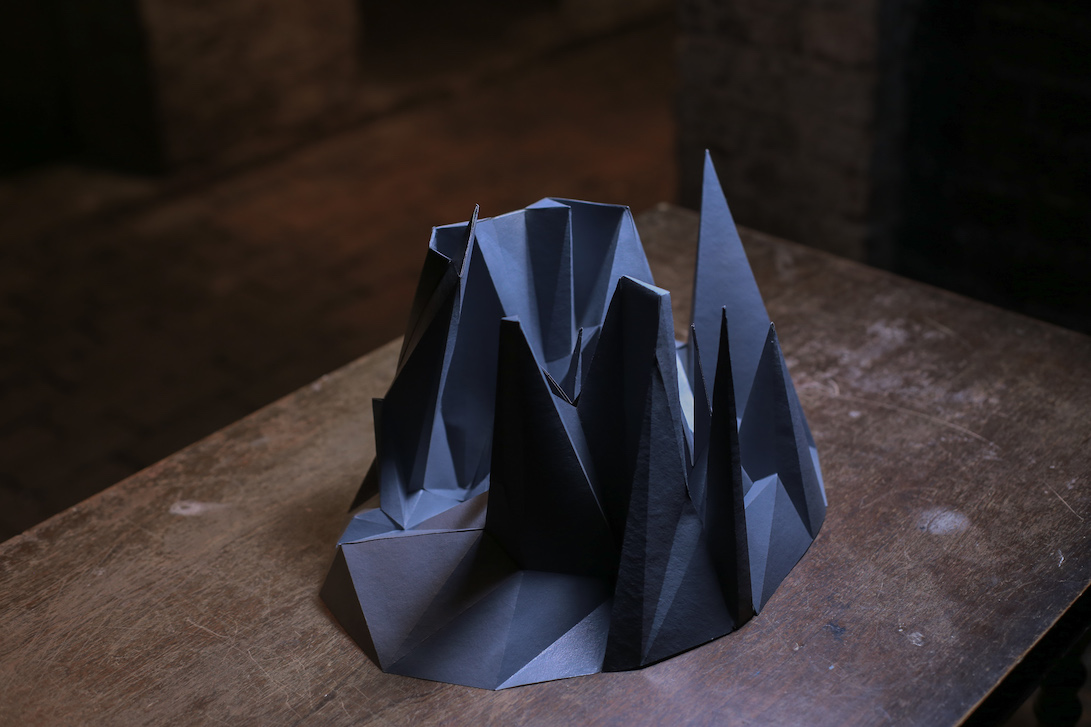 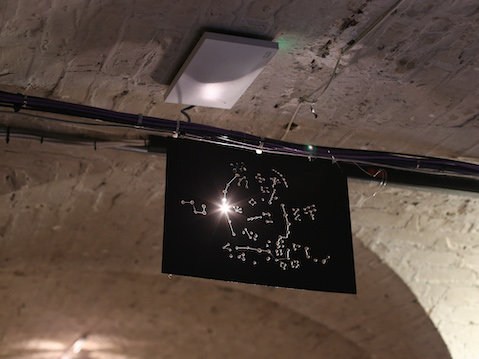 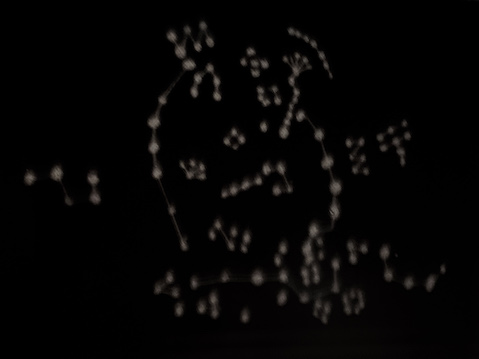 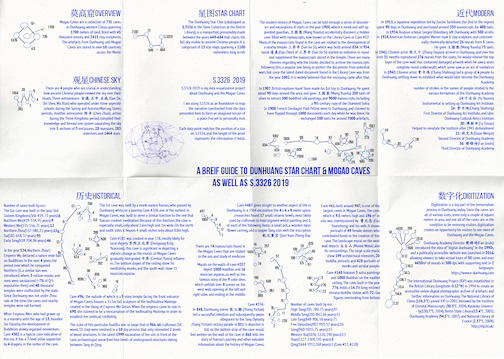 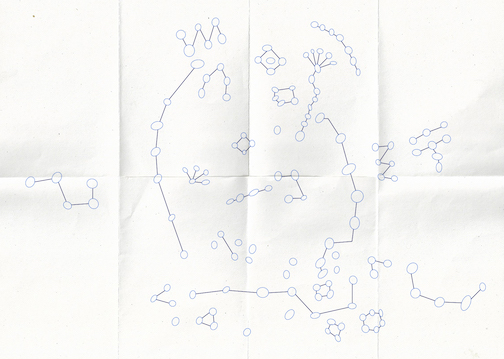 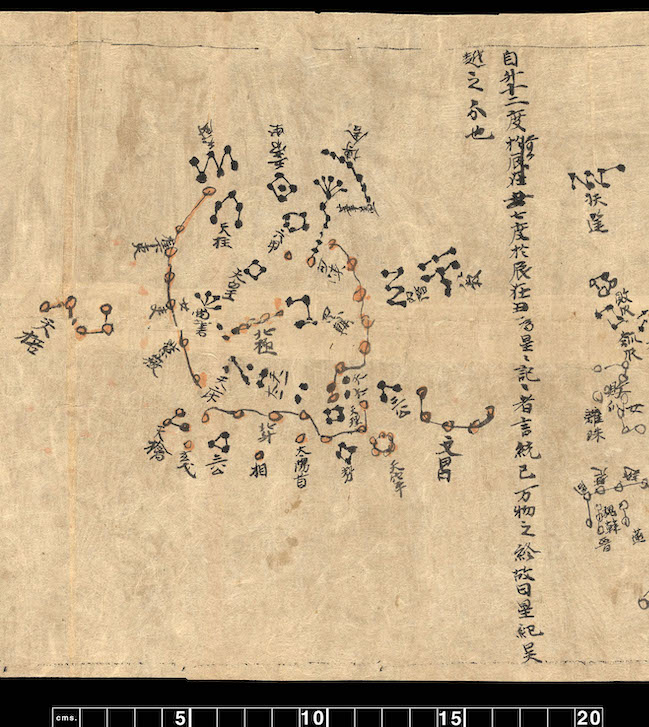 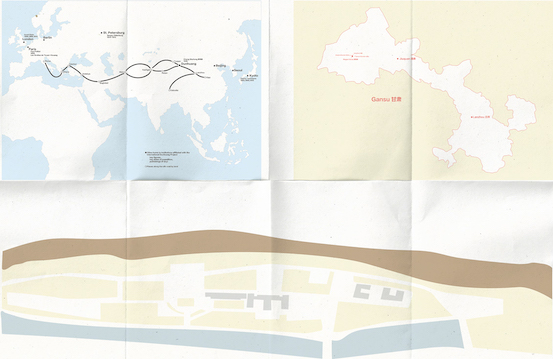 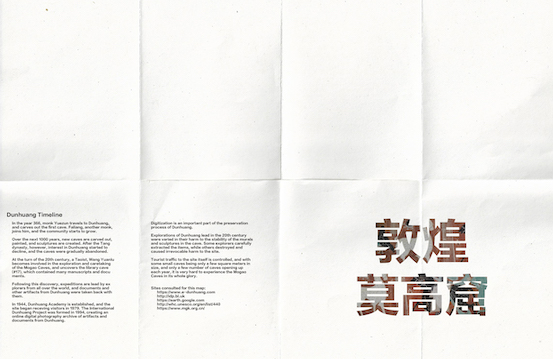 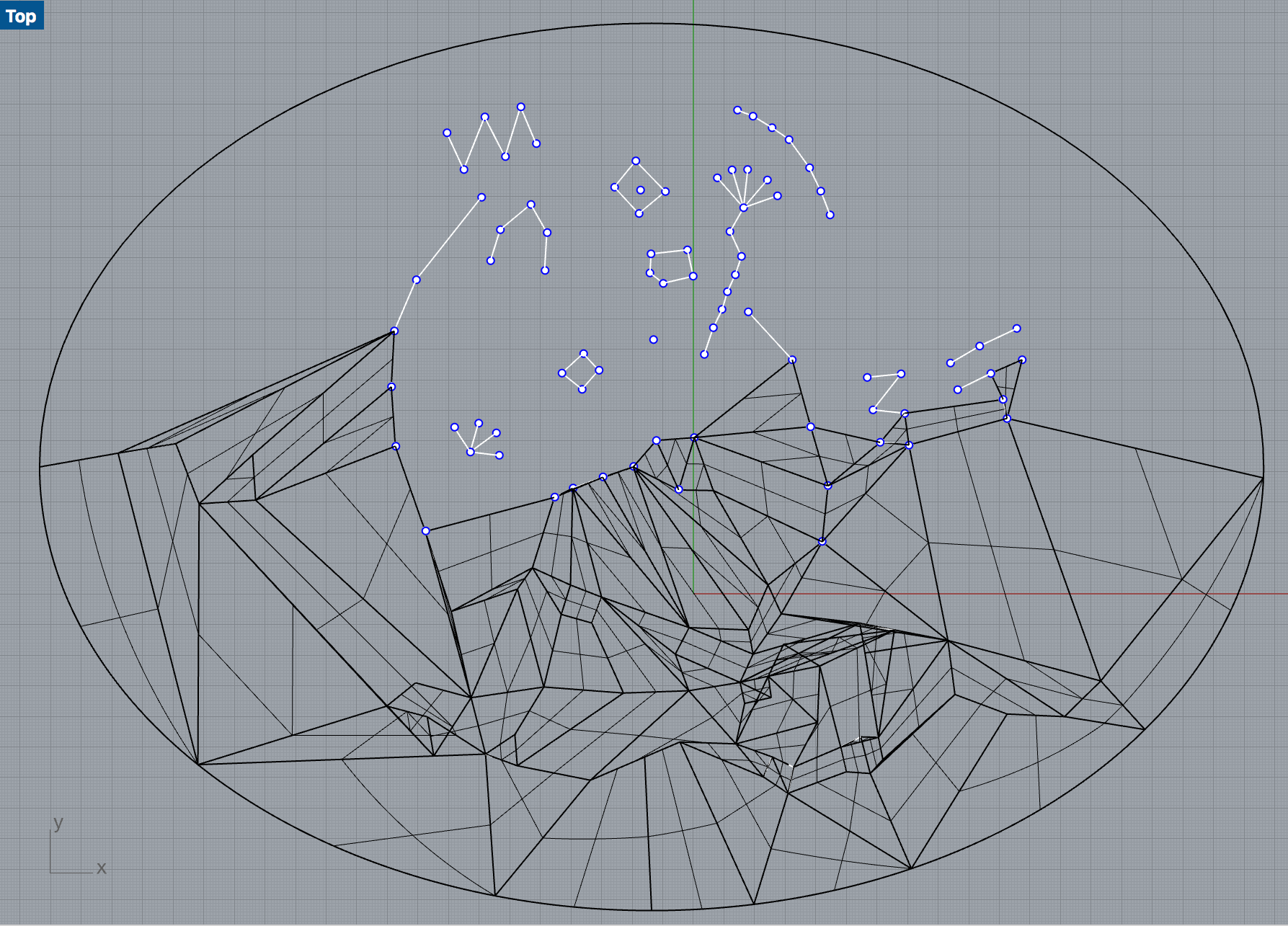 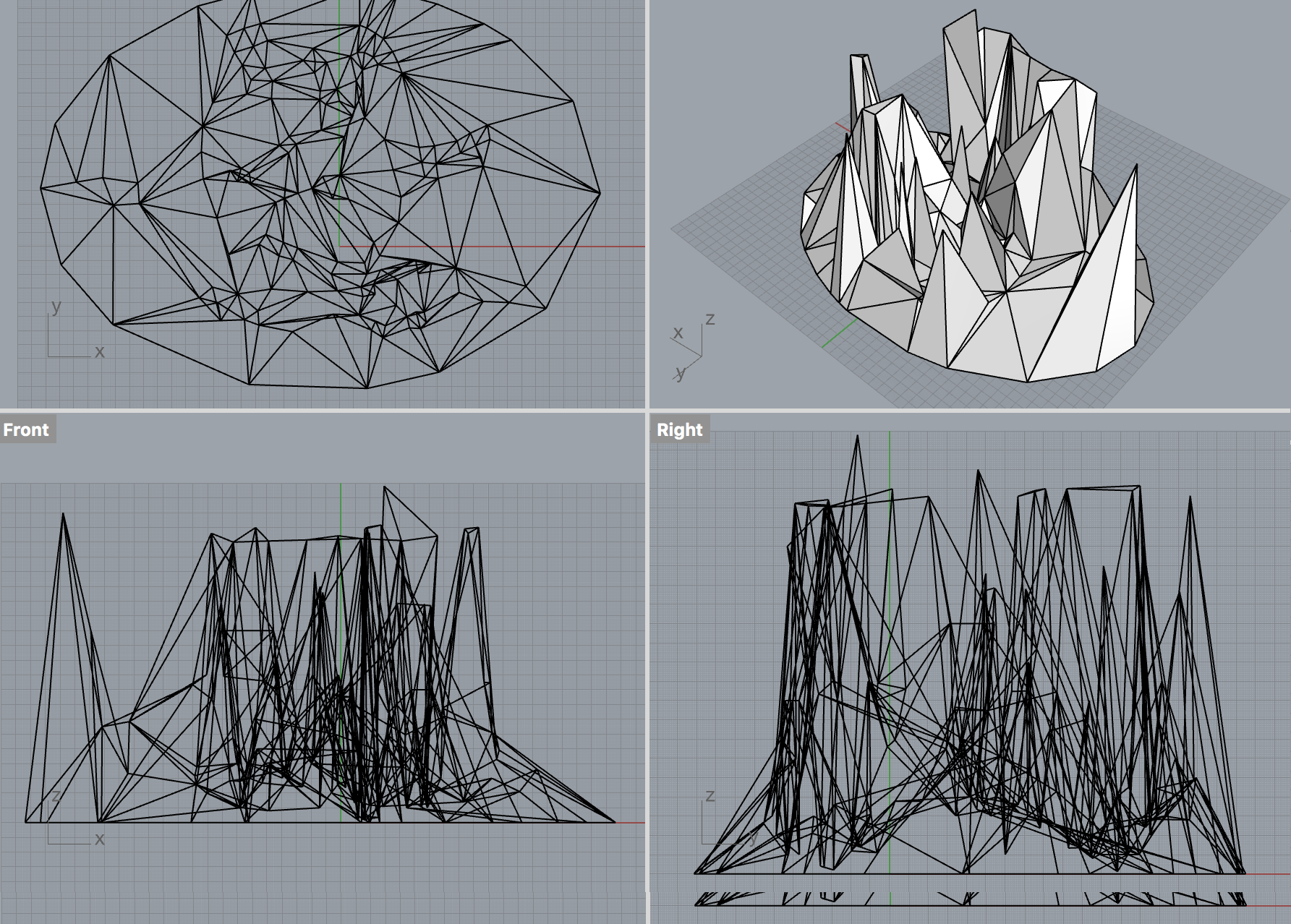 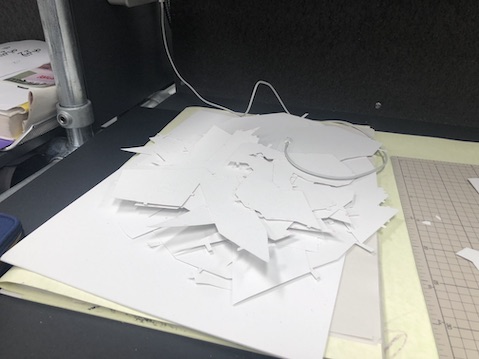 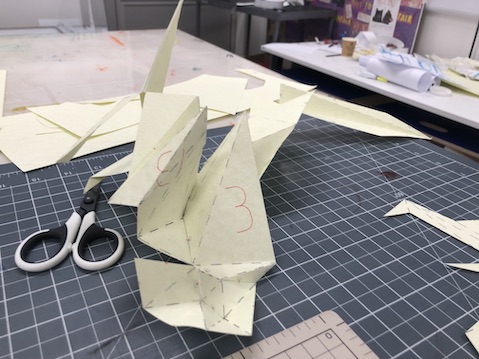 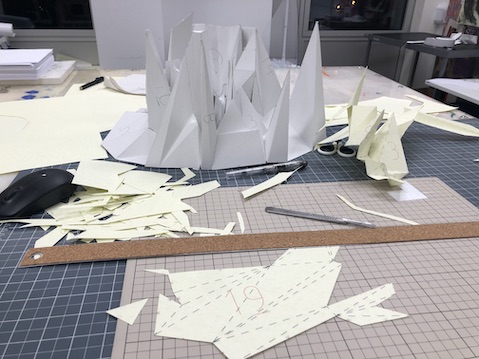 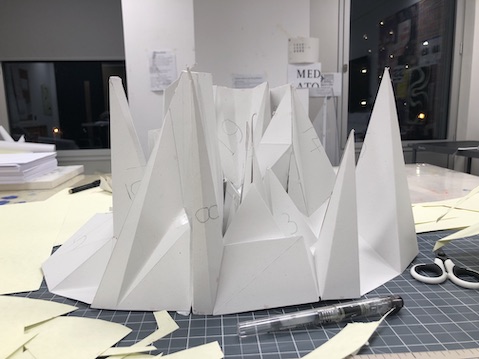